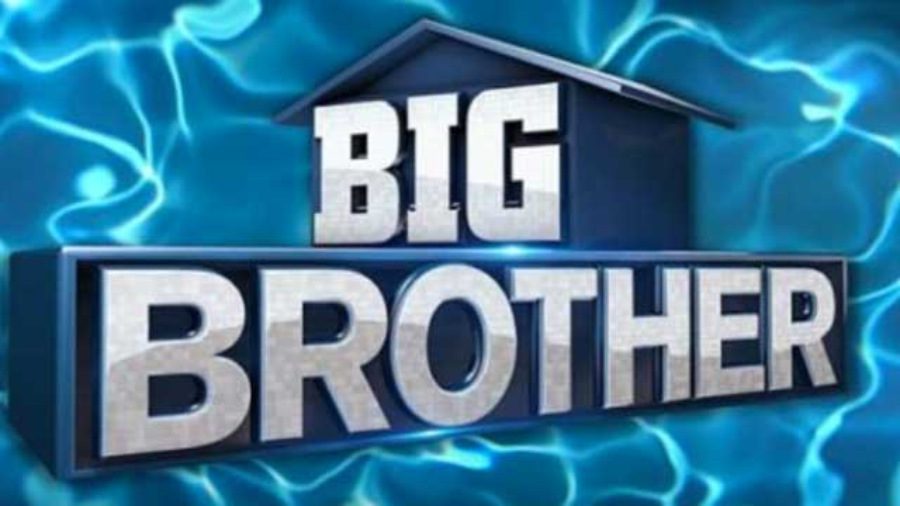 In Part one of the final Head of Household, all houseguests, including JC despite being the outgoing Head of Household, are eligible to compete. In this competition, houseguests are tasked with holding onto a suspended “jetpack” prop fit with bars for their feet and hands to hold onto. The jetpacks move around the backyard, and change what way they are facing as well as pour liquids out onto the houseguests to add to the challenge.

After 34 minutes, JC Mounduix has fallen and been eliminated. Only Tyler and Kaycee remain in the game.

Tyler decides that it is better if he stays and does not drop and give Kaycee the win despite telling her previously that he would drop.

After 56 minutes, Kaycee drops, meaning Tyler has won part one of the final Head of Household. Kaycee and JC will go head to head in the second part and the will will have the chance to face off against Tyler in part three.

Kaycee and JC are tasked with locking in names of evicted houseguests on a board based on clues given to them. Whoever locks in with shortest time after answering all three clues correctly will win part two and advance to part three to face Tyler.

JC locked in with a time of 19 minutes and 34 seconds.

Kaycee will advance and face off against Tyler in the live part three.

Dr. Will Kirby, the winner of Big Brother 2, has returned to host the jury roundtable discussion about all three finalists.

The jury members juggle the different finalists and their gameplay. They think that JC has made a lot of big moves and been in people’s ears, Kaycee made good moves with the power she had, and that Tyler has played an “evil game” but that sometimes those kinds of players are deserving.

It is now time for the final part of the Head of Household Competition to begin!

Tyler and Kaycee are tasked with answering questions based on eight videos, each from one of the eight jurors, as “totally right” or “not quite”.  For each correct answer, that houseguest will earn a point. For an incorrect answer, no point will be awarded. If, at the end of all eight rounds, there is no one in the lead, then a tiebreaker question will be asked to determine the winner.

Round 1: Tyler and Kaycee each get a point.

Round 2: Tyler and Kaycee each get a point.

Round 3: Tyler and Kaycee each get a point.

Round 4: Tyler and Kaycee each get a point.

Round 5: Tyler and Kaycee each get a point.

Round 6: Tyler and Kaycee each get a point.

Round 7: Tyler and Kaycee answered incorrectly and don’t get a point.

Round 8: Tyler and Kaycee answered incorrectly and don’t get a point.

Tiebreaker Question: “In seconds, how long was the ‘Jetpack Attack’ competition from the official start to when Kaycee hit the ground?”

After winning the final Head of Household, Kaycee Clark has the biggest decision to make, one that could be a $450,000 choice: who she take to Final 2. Kaycee must now stand in the living room and make his/her decision between nominees Tyler Crispen and JC Mounduix.

And with that JC Mounduix has been the last houseguest to be evicted by a vote of 1-0, placing 3rd and becoming the ninth and final member of the jury.

It is now time for the live jury vote to determine the winner. One at a time, each jury member will cast their vote for who will be the winner of the game.

Bayleigh Dayton has cast her vote for Kaycee Clark

Angie “Rockstar” Lantry has cast her vote for Kaycee Clark

Faysal Shafaat has cast his vote for Kaycee Clark

Scottie Salton has cast his vote for Kaycee Clark

Haleigh Broucher has cast her vote for Tyler Crispen

Brett Robinson has cast his vote for Tyler Crispen

Sam Bledsoe has cast her vote for Kaycee Clark

Angela Rummans has cast her vote for Tyler Crispen

JC Mounduix has cast his vote for Tyler Crispen

By a vote of 5-4, Kaycee Clark has been crowned the winner of Big Brother 20! This marks the third season, not counting Big Brother: Over The Top and Celebrity Big Brother 1, that a bitter jury has cost someone the win, which is extremely disappointing, but at least Kaycee is deserving in her own ways.

When the pre-jurors meet the jurors, Chris Williams takes this as a chance to propose to Bayleigh Dayton! She accepts.

With Kaycee Clark crowned as the winner, there is one more award to give out tonight, that being the America’s Favorite Houseguest award, which is a $25,000 award. Who has America chosen as their favorite houseguest?

Tyler Crispen has won $25,000 for being America’s Favorite Houseguest!