The Start of a No Shampoo Movement 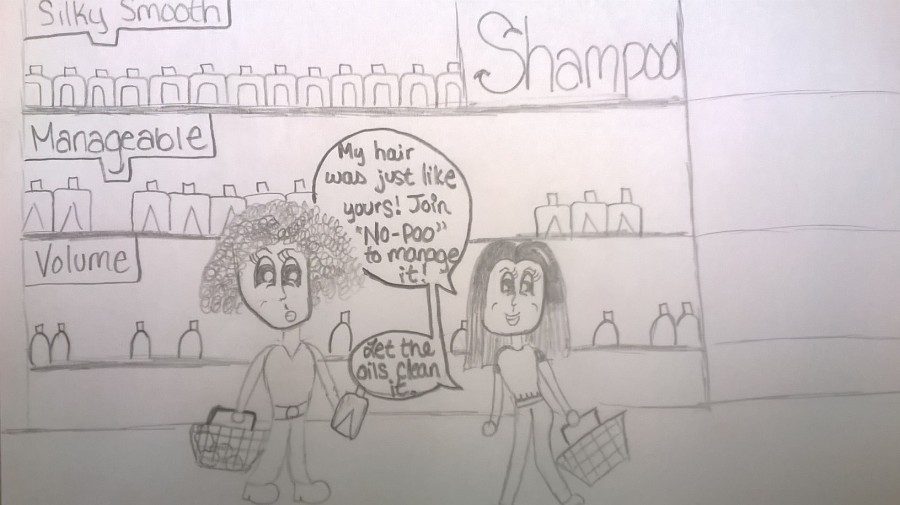 People all around the world are participating in a new hair experiment that involves not washing your hair with shampoo ever again!

Going shampoo free, or “no-’poo” as participants call it, is a much healthier way of having you dream hair. Many of the participants have frizzy or curly hair and say it was the best thing they ever did to their hair.

The way it works is you have to completely ditch the shampoo bottles and simply let water run through your hair during your showers. The water won’t clean it so it won’t ruin the process.

People going “no-’poo” don’t see the this as just letting you hair get super greasy. Instead they believe your hair will naturally re-calibrate and use the oils from your hair follicles to be a way of self cleaning.

Some say this method is great if you have an itchy or dry scalp, but is it really? In fact, there are people who say the excessive grease will eventually make your hair smell bad and could make your hair follicles overactive, which can be bad for you hair!

So do you think it’s worth not washing your hair for five to six weeks for the chance of beautiful healthy hair? Here’s what some people at Weedsport think:

Weedsport student Sammi Ball says “It’s their body and they can do what they want with it.” Sammi would consider trying going “no-’poo” and here’s why, “I think because of my hair type and how curly it is, I think maybe conditioner would be better for it than shampoo.”

Mrs. Austin who has a similar hair type to Sammi has different views on the subject. Mrs. Austin tells the Johnny Green “I think that it sounds as if it might actually work, but as a person who functions in society in public on a daily basis, I don’t think I could ever partake in such an activity.”

Mrs.Brown was against the movement, but actually knows someone participating in it! She says “ I have a friend who is doing this and she hasn’t washed her hair in six months, and her hair looks really good!”