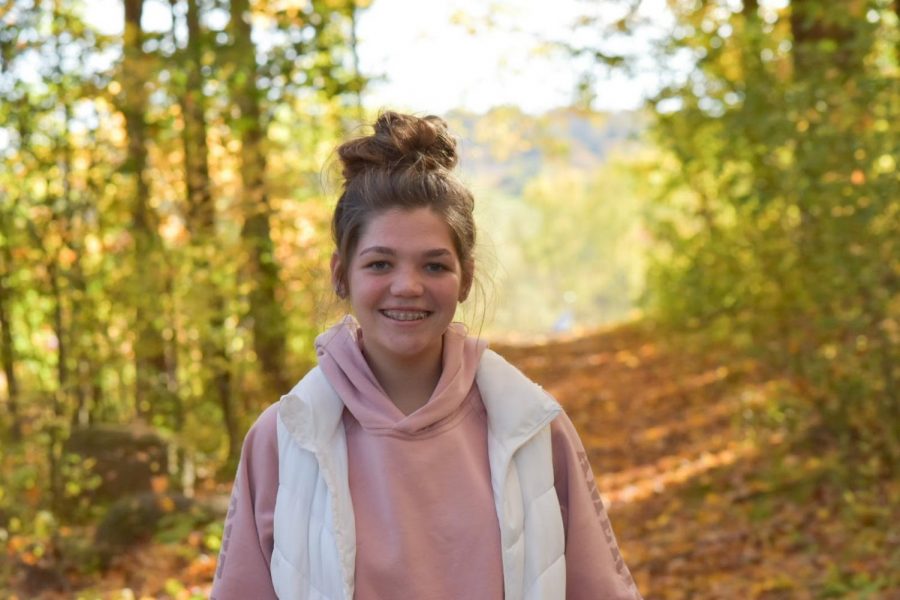 Orthodontia is a field of work that has become more popular in recent years. This field has seen growth of more than 18 percent in the past 10 years and is predicted to grow by another 19 percent in the next seven years.

Weedsport Senior McKenna Holmes is already working on her journey to become an orthodontist and help create more beautiful smiles. Holmes currently attends New Visions to study orthodontia, and she is planning to attend Cayuga Community College and then transfer to Lycoming College in Pennsylvania.

Johnny Green Photo Editor, Jocelyn Kepple, recently sat down with Holmes to discuss New Visions and her process to becoming an orthodontist.

Q: How were you Introduced to the program New Visions?

A: “New Visions was introduced to me from other people and parents who have done it. They talked to me about it when they found out I wanted to be in the medical field.”

Q: What sparked the idea to become an orthodontist?

A: “Being an orthodontist interested me because so many people hate their smiles and many people look at a person’s smiles when they first meet them, I want to help make more people confident with their smile so they will hopefully want to smile more often.”

Q: How has New Visions got you closer to your future?

A: “New Visions has gotten me closer to my future already by making me step out of my comfort zone and hopefully make me certain for what I want to do.”

Q: What are some activities you have done in new visions so far in the school year?

A: “Some interesting things we have done so far is we have we meet the mayor, watched a birth, and helped at FLCL (nursing home).”

Q: Do you recommend New Visions to other students?

A: “I would definitely have to recommend New Visions to anyone who wants to be in the medical profession because you get to see all around the hospital.”

Q. How do you juggle sports and New Visions (McKenna is also on the Varsity Field Hockey Team)?

A: “It’s not difficult to juggle both sports and New Visions, the teacher is amazing and very understanding with the fact we do have other activities. The only difficult thing about it is if the bus or practice gets changed because you don’t always have another plan or your phone.”

In the future when your kids need braces, be sure to get a hold of Mckenna, so your kids can have a beautiful smile too.