How Technology Will Impact the Spread of Covid-19 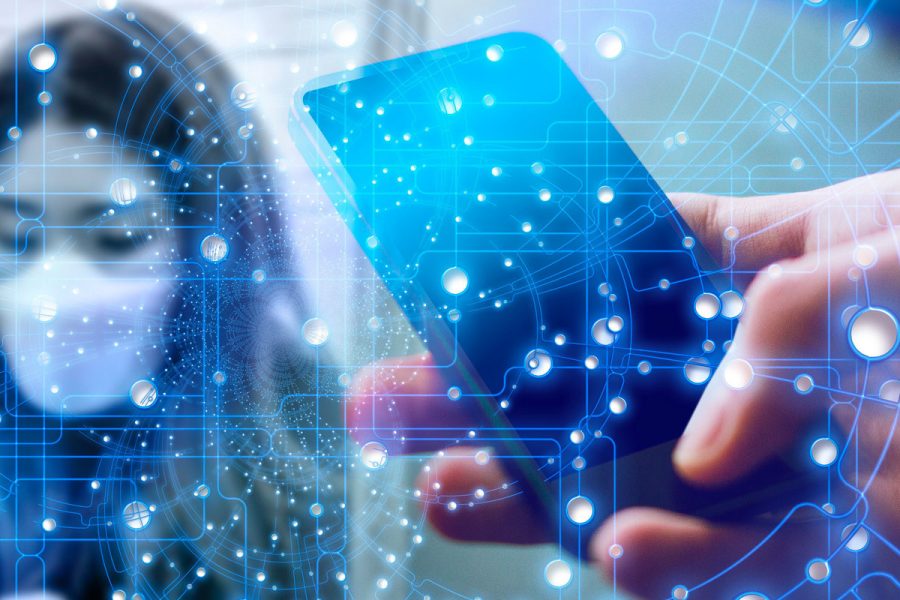 It has been ten weeks since we were last in school and have been at home in quarantine. Now, as the end seems closer and we are on the other end of the curve, the question that we all have is: What will life look like now?

Many changes have already occurred and procedures that we must follow like staying 6-ft apart and wearing face masks to any public place. But new measures are being implemented as states begin to ease the restrictions and are now allowing ten people or less to gather.

Big companies like Apple and Google are teaming up to come up with a way we can use technology to speed up the process and to monitor if you came in contact with a person with Covid-19. The only downside of this plan is that 52% of the population must use the app for it to have any impact on slowing the spread of the virus, and many are skeptical about the “new update.” As it takes personal data from the user to trace who was in contact with who. Tracing technology has been used globally in places like China as they returned to “normalcy.” The main difference between their technology is that the citizens don’t have a choice. Cameras that track people along with technology that gives the temperatures of people are everywhere.

If the U.S. does implement any technology into everyday life, it would be by choice of the citizens to get the update or not. Still, according to CBNC, “Without using the Apple and Google system, apps will have difficulty using Bluetooth to trace contacts, because both iOS and Android restrict the use of Bluetooth in the background.”

So the question becomes, will people be willing to give their personal data to big companies for the greater good? It’s a hard question that we all might have to answer soon.