What is the Future of the Supreme Court? 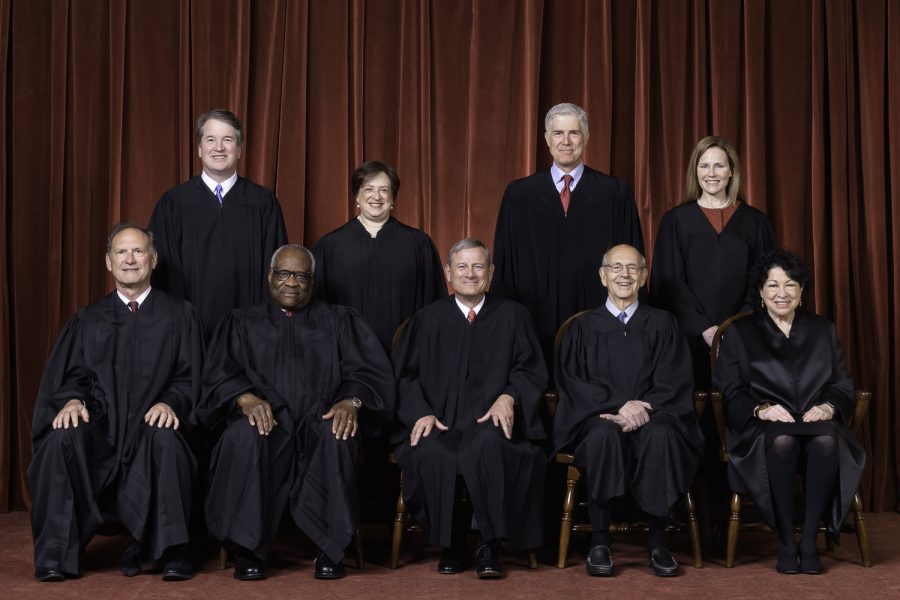 Over a history of composition changes, 115 Justices, and 17 Chief Justices, the Supreme Court of the United States has been a beacon for liberty, change, tradition, and the occasional controversy. With the explosive confirmation of the court’s newest Associate Justice, Amy Coney Barrett, faith in the court among many Americans has been shaken. Such sentiments have led to calls for President Joe Biden to pioneer legislation in Congress that would add more justices to the Supreme Court in a practice informally referred to as “court packing,” after his predecessor successfully secured a 6-3 conservative majority on the Supreme Court.

The question being asked by many Americans is will the Supreme Court face its first composition change since 1869? The President has been clear that he is not immediately enthusiastic to pack the court, yet his administration has also strictly avoided saying they will not add justices. At this moment, Mr. Biden’s solution has been to issue an executive order that has created a 36-member commission on Supreme Court reform, comprised of both liberals and conservatives to study the best way to reform the court and restore faith in America’s highest judicial body. We can expect that the President’s approach to reforming the court will be heavily influenced by the commission’s findings, even if the commission finds that it is best to leave the court as it is.

Considering all this information, there are two likely paths we could see the Supreme Court made to take. The first path is the more likely one; the Supreme Court will face zero change in its composition. It may be difficult to understand why the Democratic Party, at a time holding the Presidency along with majorities in both houses of Congress, would pursue a path that would leave them in a significant minority position on the Supreme Court. However, the Democratic Party’s leader is Joe Biden, a politician who began in a much less partisan time and a politician who understands that the Supreme Court is the least partisan branch of the United States government, with a high regard for legal (super)precedence. Simply put, even if a conservative justice should personally disagree with an active policy or statute, they may still vote to uphold it in regard to the fact that their constitutional role is to judge the constitutionality of an issue and not its personal appeal.

In the event that the court would not change its composition, we could potentially see the retirement of Associate Justice Stephen Breyer, a liberal, to allow President Biden to appoint a younger liberal justice. There is also a much smaller chance that 72-year-old Associate Justice Clarence Thomas, regarded by many as the most conservative justice, could step down in the name of keeping the court naturally balanced. The other potential outcome is active court reform. While this could manifest otherwise, it would most likely be in the form of adding a seat (or possibly more)to the Supreme Court. President Biden’s aforementioned reluctance to do so, however, makes the possibility of adding more than one seat to the court rather unlikely.

Whatever happens as a result of both the White House Commission on Supreme Court Reform and the agenda the President sets to approach a potentially changing Supreme Court, what is most important for all Americans to realize, regardless of political affiliation or bias, is that the Supreme Court is a body that must remain immune to the ever partisan landscape in the nation’s capital.